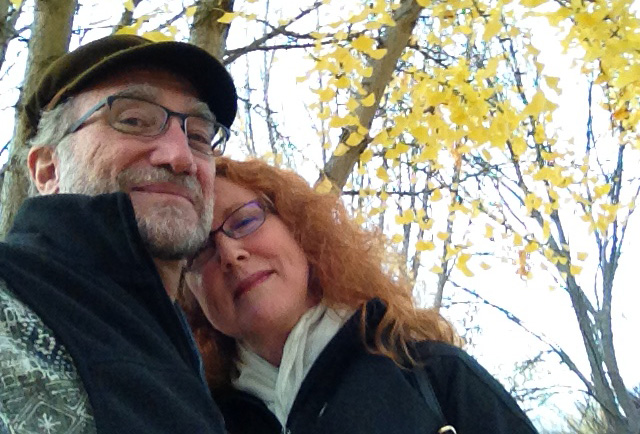 These are The Adventures…

Gerardi Gems is the vision of Sharon and Paul Gerardi, a husband and wife team whose artistry is featured on this website. With their daughter Robyn, the family traveled North America from 2004 to 2007, visiting 36 American states and 6 Canadian provinces, all the while offering their artistry at art festivals, local craft markets, in new thought churches, and at garden festivals. This is the story of their journey, told in images.

Below are galleries of images, each one showing a different part of Sharon, Robyn, and Paul’s travels. We hope you enjoy the sights they saw, and maybe someday even have the chance to go to some of those places…

To view, just click/tap the gallery title. All images in the galleries will advance automatically. You are also welcome to advance the gallery manually.

2004 – Part 1: The Wedding includes images from Sharon, Robyn, and Paul’s commitment ceremony just before they left to go on the road.

2004 – Part 3: North To Maine includes images from Vermont, Rhode Island, Massachusettes, and Maine on the way to Newfoundland Canada.

2005 – Part 3: Alaska Phase 2 includes images of various locations on the Kenai Peninsula, Seldovia Alaska, and the trip south through the Yukon Territory, and British Columbia Canada.

2006 – Part 2: The Road Back to Alaska includes images from North Dakota, British Columbia, and the Yukon Territory (spring to early summer).

2006 – Part 3: Alaska Phase 3 includes images from Eastern Alaska, and from Anchorage south to the tip of the Kenia Penninsula and beyond (summer to early fall).

And don’t forget you can also read our blog posts from this same period of our family’s travels, just head to Read Some Gems on our main menu!